The fourth studio album from acclaimed British rock band Led Zeppelin followed the naming convention set by their previous album and was titled Led Zeppelin IV. The album was released on the 8th of November in 1971 under the record label Atlantic Records. The album only took three months to record, which was done between December 1970, and February 1971, mostly in the country house Headley Grange. Jimmy Paige served as the album producer, helping to ensure that the sound quality remained high, although some have speculated that this wa 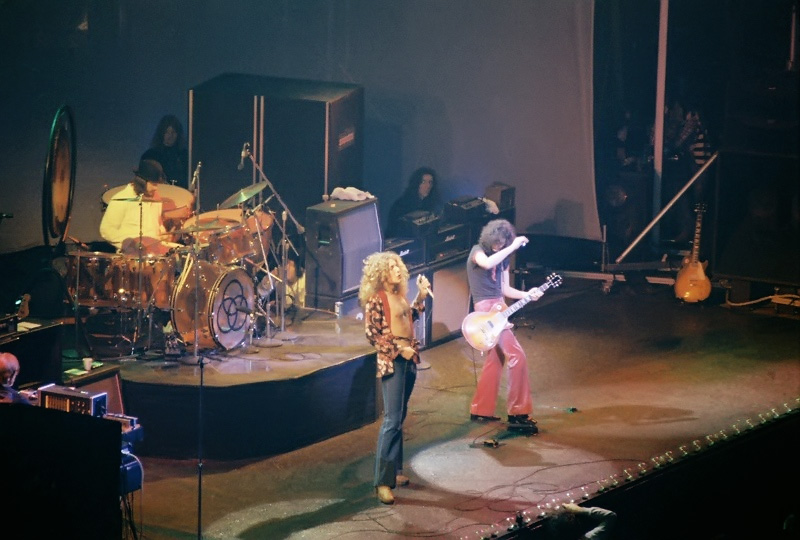 s also to ensure that his guitar solos were considered loud enough according to his own tastes.

The album was a huge hit amongst fans, as well as commercially, as the band had been more experimental when compared to some of their previous albums due to their financial freedom that the success of their previous albums allowed them. One of Led Zeppelin’s most well-known songs, Stairway to Heaven, was released on the album. Breaking with their tradition of not including cover songs on their albums, Led Zeppelin did include one cover, a rock reinterpretation of the blues song ‘When the Levee Breaks’.