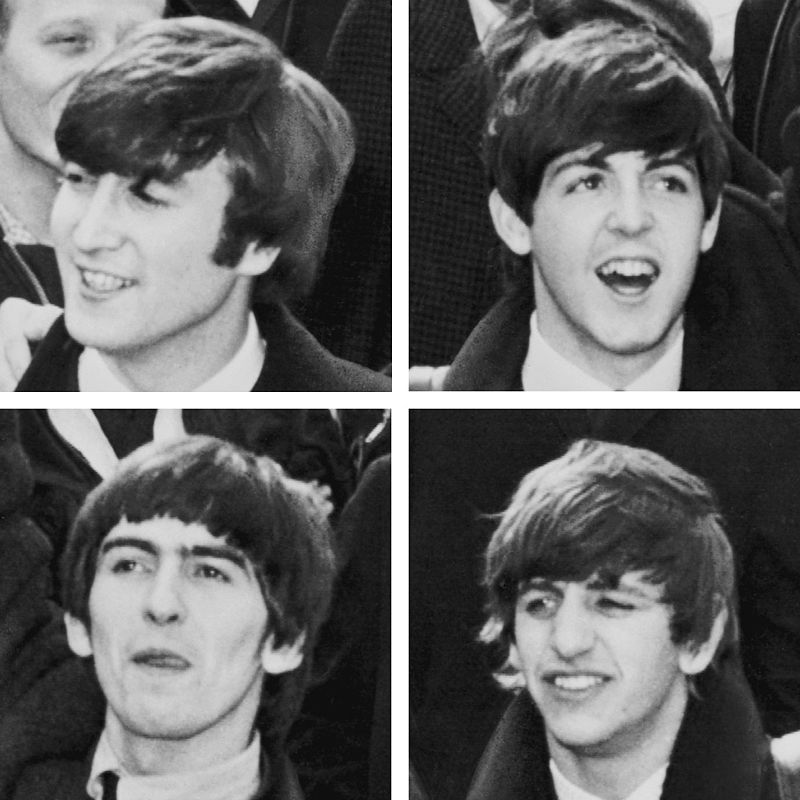 One of the most well-known bands in the world, The Beatles were a pop / rock band that formed in Liverpool in 1960. The line-up consisted of Paul McCartney, John Lennon, George Harrison, and Ringo Starr until the band’s dissolution when a number of the members went on to pursue solo careers. The Beatles’ early sound was a small evolution from 1950s rock and roll, but the group still managed to become global icons that would influence popular music and culture around the world, particularly the counterculture of the 1960s.

Throughout their career, The Beatles continued to experiment with both sound and recording techniques, incorporating a wide range of music styles, many of which they discovered when travelling the world. The group also incorporated elements of both classical music as well as older forms of pop, this is evident in a lot of their songs when they have entire string sections or even orchestras just for one song on an album. During some of their more experimental phases, The Beatles’ sound evolved into psychedelic rock and many songs took on a harder edge, a lot of this was due to the influence of other bands that were popular around the same time period, such as the Rolling Stones.

The main songwriters of the group, Lennon and McCartney, helped to establish the group’s reputation 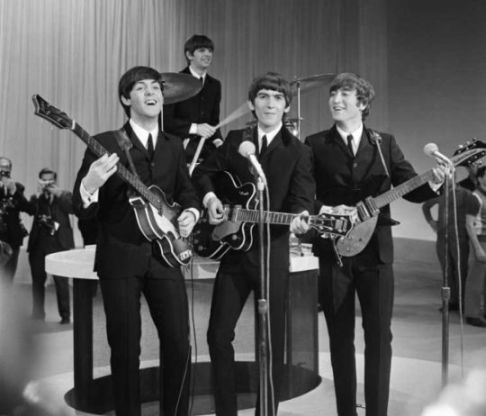 playing clubs in Liverpool during the early part of their career. The band’s lineup has changed a number of times, originally featuring Stuart Sutcliffe playing the bass guitar, before the band finally recruited Ringo Starr in 1962 and the four remained the sole members of the band until their eventual split. A large part of the groups success is owned to their manager, Brian Epstein, who helped to mound the band into a more professional outfit. The group were also greatly helped by their producer, George Martin, who helped to guide the band and develop their recordings that helped increase the success of their first hit. ‘Love Me Do’, which was released in 1962.

The band’s real fame came around 1964 when the band became an international phoenomenon, being one of the bands to lead the British incursion into the American music market, in which they broke numerous records. Thanks to their success, the band was also able to create their own motion-picture films, the first of which they titled ‘A Hard Day’s Night’, which debuted in 1964. This also marked the start of the bands true creative innovation, when they were suddenly not limited by any resources, they were able to be more and more creative, particularly with the newer, electronic recording equipment that had begin to hit the market at that time, particularly noticeable with the ‘White Album’, released in 1968.