One of the sub-genres of rock and roll, heavy metal is a much heavier style of rock that has become its own genre. Although the exact roots are continually debated amongst fans, the roots of heavy metal date back to the early 1970s musical scene in the United Kingdom when many bands started to experiment with heavier sounding guitar. Heavy metal today is typically characterised with guitars that are heavily distorted.

Three bands that help pioneer heavier sounding guitars were: Led Zeppelin, Black Sabbath, and Deep Purple. Although the bands are 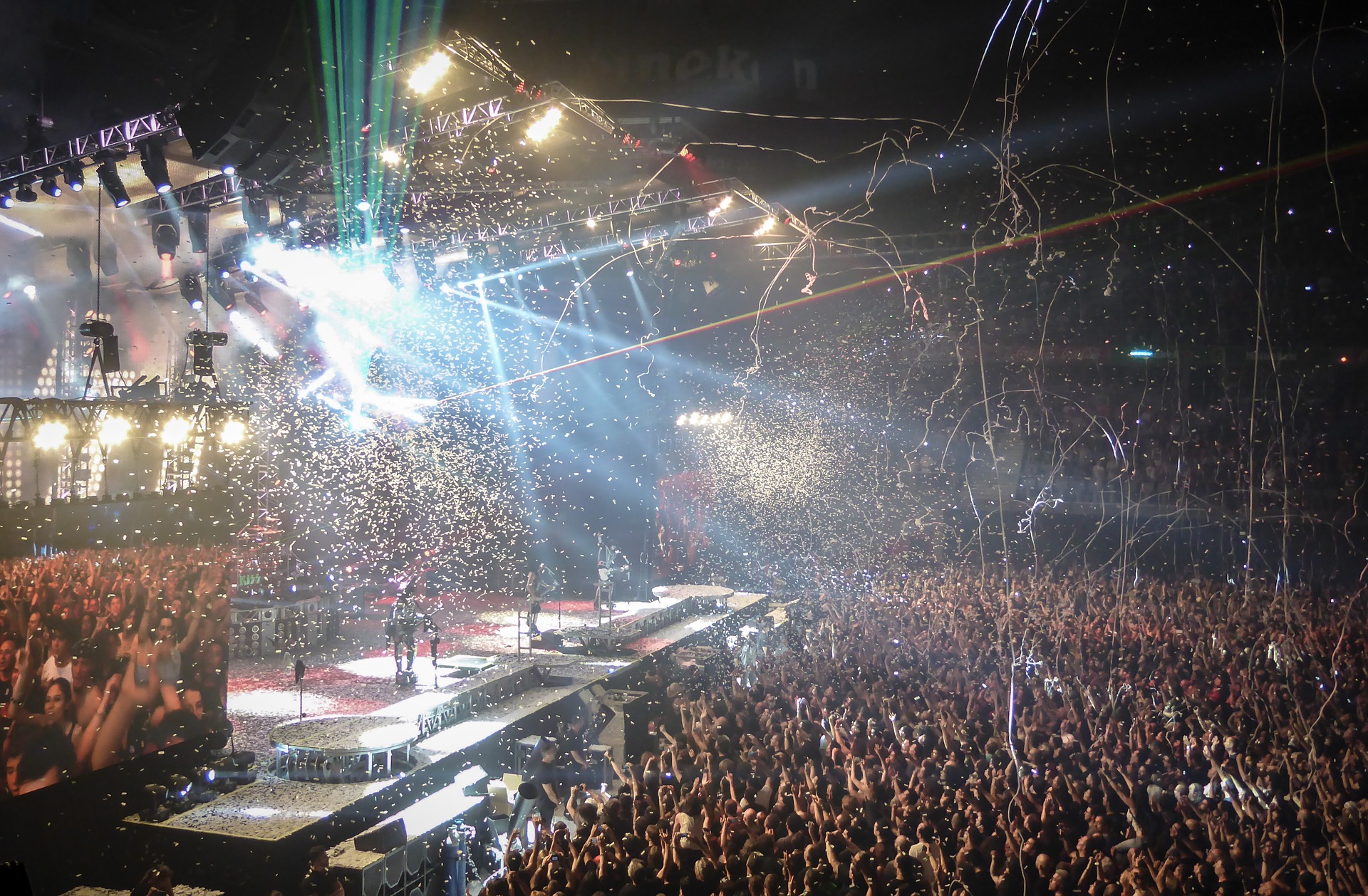 not themselves considered to be heavy metal, they did introduce to the public how heavier guitars could be used melodically, with a lot of heavier sounding bands starting to emerge in the mid-1970s. A lot of heavy metal bands began to discard the typically blues rhythms that rock bands were using at that time, instead opting to switch for simpler melodies that would often only feature two or three chords throughout an entire track.

Heavy metal has itself evolved a number of times since hitting commercial markets, making crossovers into the electronic musical genre as bands became more experimental.