The musical genre of Rock and Roll dates back to 1940s and 1950s America. The genre is an evolution of blues, gospel, jazz, boogie woogie, with some sub-genres of rock and roll also having a distinct country feel to them, particularly rock and roll from some of the southern US states. Some of the earliest elements of rock and roll are evident on early records from 1920s blues music, although the term did not get invented until 1954.

Rock and roll has undergone many evolutions since its inception, with most early rock and roll relying heavily on blues rhythms, as well as following the standard band formula of having a lead singer and the rest of the band being considered to be ‘backing’.

During the 1960s the formula for the rock and roll band changed, largel 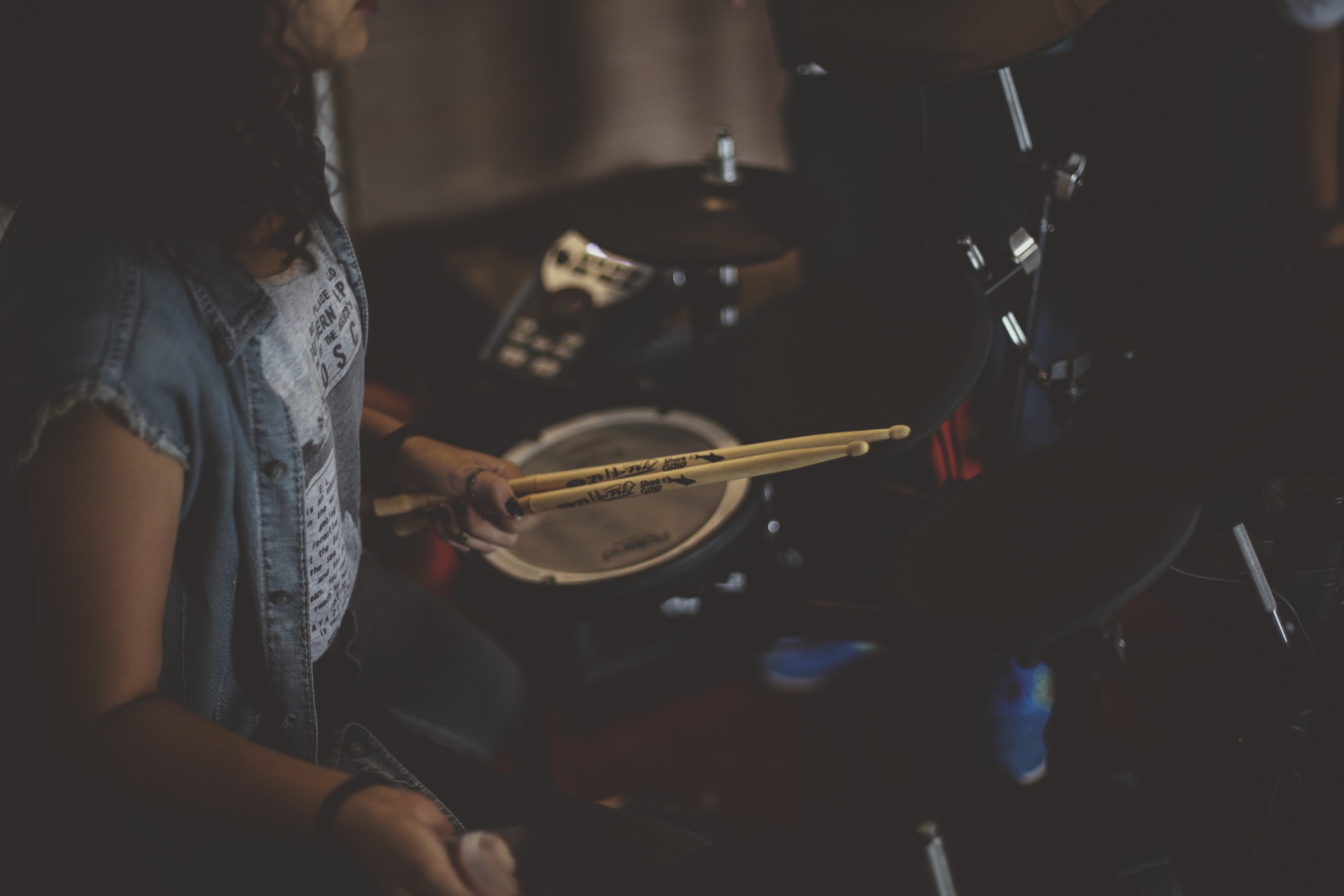 y due to the influence of the Beatles, as it was uncommon for the lead singer to have the band named after themselves and the band as a whole became more important than any individual member. The popularity of Rock during the 1960s and 1970s led to the creation of a number of sub-genres, many of which took on a much harder sound than their predecessors. Metal is one of the most well-known derivatives of rock music, and many metal bands have switched between the two genres when recording their albums.

Numerous musical historians have stated that the invention of rock and roll was a huge turning point in history in the countries where it was popular. Many bands were influential during the counterculture movements and bands started to become more and more political, particularly with many writing anti-war protest songs.